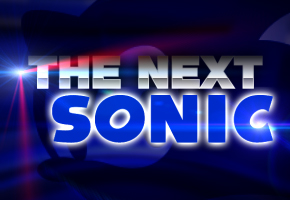 The American Amazon.com has recently added their Sonic Chronicles: The Dark Brotherhood game page, adding a September 2nd, 2008 release date (Same as Gamestop.com). The UK Amazon website has also added the game, listing it for a August 30th release. While hmv.co.uk is currently listing the game for a different UK release date of September 19th, 2008.