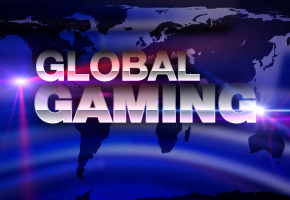 The EU is now inching very close to being gaming’s top market.  Asia generated $11.5 billion for the gaming industry in 2007, only slightly higher.

If nothing else, this may show that the economic downturn in the US is starting to chip away at consumer spending habits when it comes to spending on games.