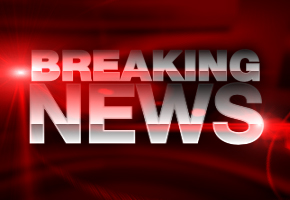 Joystiq has minutes ago put up a new interview with Patrick Riley, the US producer for Sonic Unleashed.  We’ll have full details of the interview along with analysis later today during our E3 coverage on the web and on the SonicEatsRings Ringcast, but in the interim, here’s the information from it you need to know:

We expect there to be much more information released on Sonic Unleashed as the day goes on.  Stay with TSSZ News for the latest.

Looking back at Sonic Runners