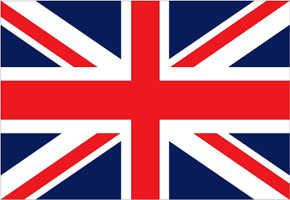 It’s chart time again folks. This week Lego Indiana Jones climbs back into the top spot and last weeks number 1 Wii Fit is left in third place bumped firther down by the Wall-E videogame which has sored through the charts from number 16 last week to second this week. Of course the film hadn’t been released in cinemas last week and has been pushed heavily on TV.

Just in time for the Olympics Mario and Sonic are back up to number 7. I fully expect that to get higher when the games kick off proper. Sonic and the Secret Rings hangs on to the bottom of the chart at number 33. Not bad for a game that has been out almost a year and a half!

The full top 40 chart is below!