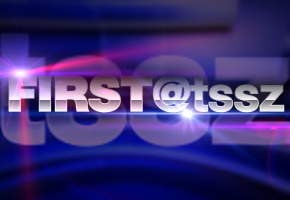 Don’t get Confused…this one’s for XBOX360

The re-rating of Sonic Mega Collection Plus surfaced at European ratings board PEGI.  Overwhelmingly the game is set to have a 7+ rating in most European countries, and that includes Britain.

Neither Sega nor Microsoft has made any official announcement of the port.  Further complicating the matter is that the original XBOX release of Sonic Mega Collection Plus is actually a game backward compatible with the XBOX 360.

We will work to get confirmation of this information.  Thanks go out to TimmiT for pointing this out.  If you have a news tip you’d like to share, let us know via the News Tips system.  We’d also like to know if you’re getting sick of all the re-releases.  Let us know in the comments below.