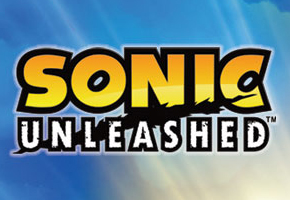 “It appears that there were issues with the information that was being compiled from the game and sent to our leaderboard client. Because of this the information that would appear on the leaderboards was far less complete than we had hoped and Team Sonic was dissatisfied with the result. In the end they made the decision to pull the boards as the community also appeared to have much less interest in them than had been anticipated.

I apologize for all the hassle.”

Thanks to Max Mello for the tip.

Inside the Pages: Sonic Universe #56