Inside the All-Stars Racing Site

What you’re not supposed to see… yet.

It was only a matter of time – official game websites go up, and immediately, there are those who set to work decompiling the SWF files and uncovering hidden goodies. We’ve already discovered a list of tracks, but what happens when you dig even deeper? You get even more information we probably weren’t meant to see just yet.

Going through the SWF file containing the “All-Star Moves” for each character, you uncover these: 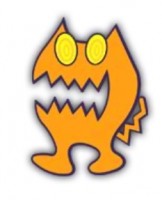 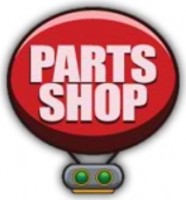 Until I took a look at a SWF file that isn’t actually used by the website but exists just the same (albeit in an unfinished form) – the SWF for the character roster. Only one image exists in Characters.swf, and it is this: 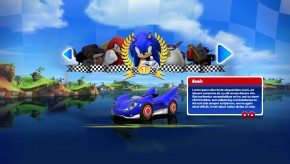 This is, presumably, a mock-up for the “Characters” section of the website, done up to look like the actual ASR character select screen. Sonic himself is selected. If you look to Sonic’s right, you’ll not only notice Big the Cat and Amy Rose, but sandwiched between the two are the Bonanza Bros.

The zeppelin pictured above is most likely their All-Star Move. Looking to Sonic’s left, we have Knuckles and…

Akira (as seen in Virtua Fighter 5). The tuft of blonde hair next to him (mostly covered by Knuckles) is most likely Jacky, suggesting that he and Akira drive as a pair, much like Zobio and Zobiko. If you look even further to the left behind Ulala…

Though almost entirely a silhouette, it is most likely the silhouette of Fantasy Zone’s Opa-Opa, tying in to the “PARTS SHOP” balloon we see in Moves.swf.

If anything else is discovered, we’ll let you know.