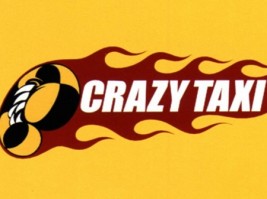 Sonic Adventure won’t be the only Dreamcast classic re-release in September.  An answer to a Twitter follower’s question by Sega of America community manager Kellie Parker affirms you’ll also make your crazy money at the same time.

An inquiry from Twitter user Barket Wysocki prompted the quick response from Parker, affirming both SA and Crazy Taxi will be the first wave of DC releases to XBOX Live.  Sega is also supporting Dreamcast releases to Sony’s Playstation Network.

With several more yet unknown Dreamcast titles planned between now and next Summer, it appears both Crazy Taxi and Sonic Adventure will start a steady stream of regular releases on downloadable platforms.  We’ll pass along anything we hear on what else is in store.