Meet the Super Hedgehogs…Or Not

From the Out of Left Field department comes A Hedgehog Dash HD, an iOS game discovered by Sonic community members this week.  We’re not linking to the game for download, and you can probably guess why. 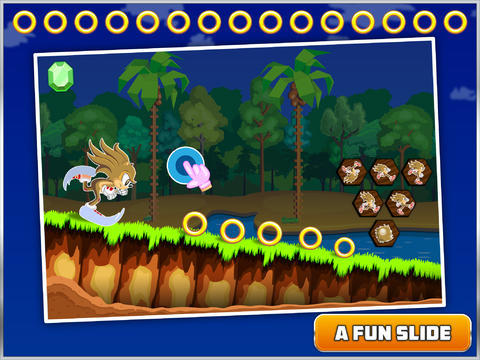 Look familiar? The game stars Jiffy the Hedgehog, rings are picked up, and even the level environment is eerily similar to old-school Sonic.

Then, there is the whole gang of Super Hedgehogs. 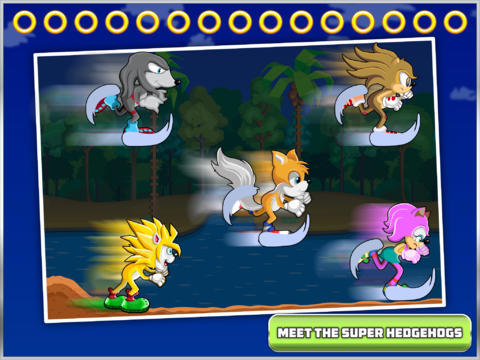 The Tails, Knuckles, and Amy Rose clones are fairly obvious.  What appears to be a knock on Scourge is included, and the Super Sonic equivalent looks like he may have rabies.

It’s probably not a question of if Sega gets involved with taking this game down, but when.  But keep in mind, we are in a post Archie v. Penders world, and already named in a follow-up suit with Electronic Arts involving Sonic Chronicles that will be heard on appeal in the Fall, one has to wonder whether Sega really wants to play with fire again.  For now, the whole idea of it getting through Apple’s approval process is at least worth a laugh.