How and Why Big N is Going Mobile

Much has been made of Nintendo’s announcement that they will develop and distribute smartphone games in conjunction with DeNA, a Japanese mobile company. Many knew this day was all but inevitable, and it’s easy to dismiss the announcement as the moment Nintendo jumped the shark, the moment they sold out and became yet another greedy, exploitive app developer. However, such a knee-jerk reaction may well be unfounded, so it should help to take a closer look at what Nintendo’s planning, who they’re planning it with, and what it takes to make a good smartphone game in 2015.

Let’s start with what we actually know. According to their recent announcement, Nintendo will develop brand-new games for “smart devices,” as company president Satoru Iwata put it; it should be noted that these offerings will not be ports of existing Nintendo games. The company also repeatedly stressed that their mobile endeavors will in no way detract from their focus on dedicated console gaming; in fact, Iwata mentioned that the company is currently already developing a next-generation console under the codename NX. With all that in mind, you needn’t be concerned about Nintendo moving away from that which it knows best. 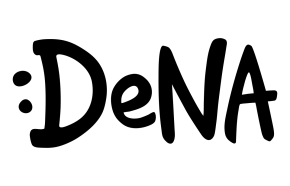 Founded in 1999, DeNA has years of experience in the mobile gaming industry.

But what about DeNA? Who are they, and how do they fit into this equation? As it turns out, DeNA – pronounced DNA – is a very successful mobile gaming and e-commerce company based out of Tokyo, Japan. Founded in 1999, DeNA has spent its entire existence focusing on digital commerce and content delivery; the year they were founded, they launched the popular online auction service Bidders, for example. Since then, they’ve created Mobage, a mobile game platform that powers some of the most popular smartphone games in the world. They’ve partnered with companies like Disney and created games using big-name IPs like Transformers and G.I. Joe, so they clearly have lots of experience in the field. They also went after this partnership very aggressively; Iwata remarked that DeNA “attacked Nintendo with a passion, so we were impressed by them.” 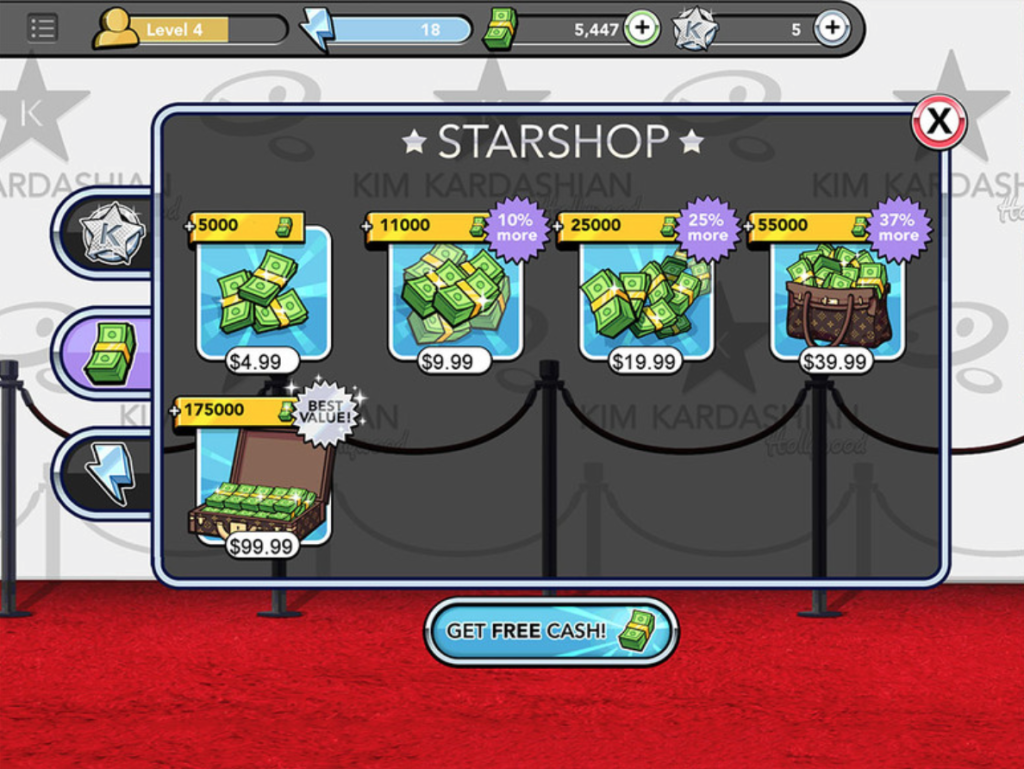 “Energy meters” and microtransactions can easily grab a few bucks from people who are willing to pay the toll.

Of course, all the experience in the world doesn’t automatically stop you from making products that people don’t like. Gamers have loudly criticized mobile games for years, and even Nintendo itself has pointed out their flaws before. Free-to-play mobile games essentially string players along with short bursts of addictive gameplay, then try to to extort money from them if they want to keep playing. Mechanics like a depleting energy bar or gas meter give players a finite amount of time to actually play a game before walling the experience off, forcing them to either wait or pay up. Some people are happy to do the latter, and they will sink lots of money into something that originally didn’t cost them anything, buying additional levels, characters, and playing time freely. Others will diligently wait for their meter to refill, but the rest will simply stop playing, and this had led to mobile gaming garnering something of a throwaway reputation in recent years. 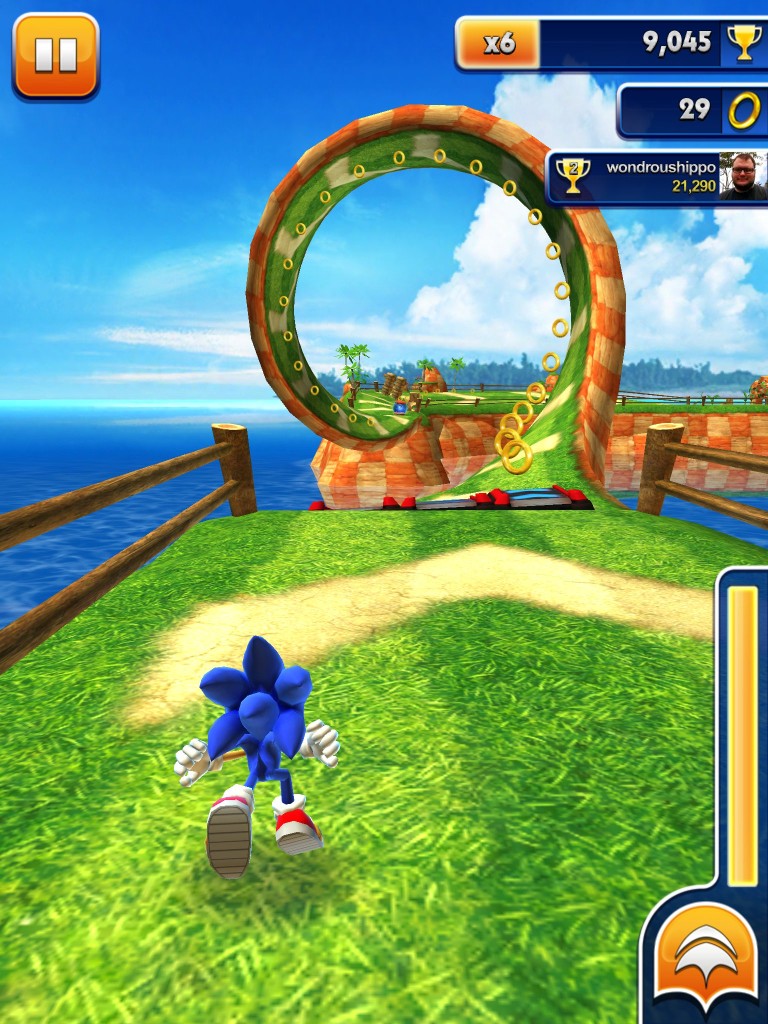 That said, simply slapping a free-to-play game on the App Store isn’t enough to guarantee some profit; although many mobile games end up printing money, it still takes a substantial amount of knowledge, creativity, and business savvy to make these games successful. For a success story that hits a bit closer to home, look no further than SEGA itself. Over the past few years, SEGA has embraced the smartphone industry with open arms, and the company’s recent releases are as successful as they are numerous; Sonic Jump, Sonic Jump Fever, and Crazy Taxi: City Rush all did well for the company, with Sonic Dash garnering notably high amounts of attention and revenue. Studios as big as Sonic Team are getting on board with titles like Sonic Runners, and even SEGA’s recent corporate restructuring had the mobile market in mind. Like it or not, smartphones and tablets have created a massive and very lucrative market, one that Nintendo would be wise to focus some attention on.

But will they succeed? Critics of SEGA’s mobile offerings will argue that many of them play by the same aggravating and limiting rules as other mobile games, something I brought up when we looked at Sonic Jump Fever a few months ago. Too many of these throwaway games can devalue and ultimately harm a company’s branding, and this is perhaps the biggest risk Nintendo faces. Maintaining a positive image and protecting its IP is everything to Big N, so damaging the reputation of powerhouse franchises like Mario and Zelda would be tantamount to corporate suicide. The challenge, then, is bringing compelling content to mobile devices that engages gamers without alienating them, that makes money without trying to rip it from consumers’ wallets, that strengthens a brand without cheapening it.

It’s a delicate balance to strike, that’s for sure, but if there’s any company out there that can successfully leverage this market without selling its soul in the process, it’s probably Nintendo. This course of action isn’t guaranteed, however, as the exact terms of the company’s partnership with DeNA remain unclear at best. A year from now, we may well find Metroid games on our iPhones that make us pay to refill Samus’s energy meter, but it doesn’t have to be this way. One would hope that Nintendo and DeNA will find a way to make mobile games more fully realized experiences, but until we start seeing these games in action, hope is really all we have.