The reaction to the recently released update to Sonic Runners has been rather negative. Many people are upset with the nerfed Buddies and items, new bugs that have risen, and more. However one complaint has gotten the most feedback of them all.

Players of the game have discovered that obstacles that are almost impossible to dodge, such as walls of spikes or missiles. 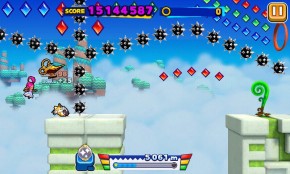 The explanation for this? Very intentional. It’s not a bug: 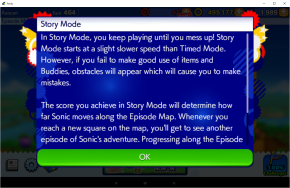 Many people have voiced a deep concern that the game has been broken by the update and some have basically stopped playing it. But SEGA’s aware of the situation. Aaron “RubyEclipse” Webber has replied to a fan’s frustration at the obstacles. It isn’t much but it is still something:

@graystripe2000 Looking into this for you guys!

While this doesn’t mean things will be fixed at the very least it signifies that SEGA is at least aware of the problem. We’ll let you know of any updates.