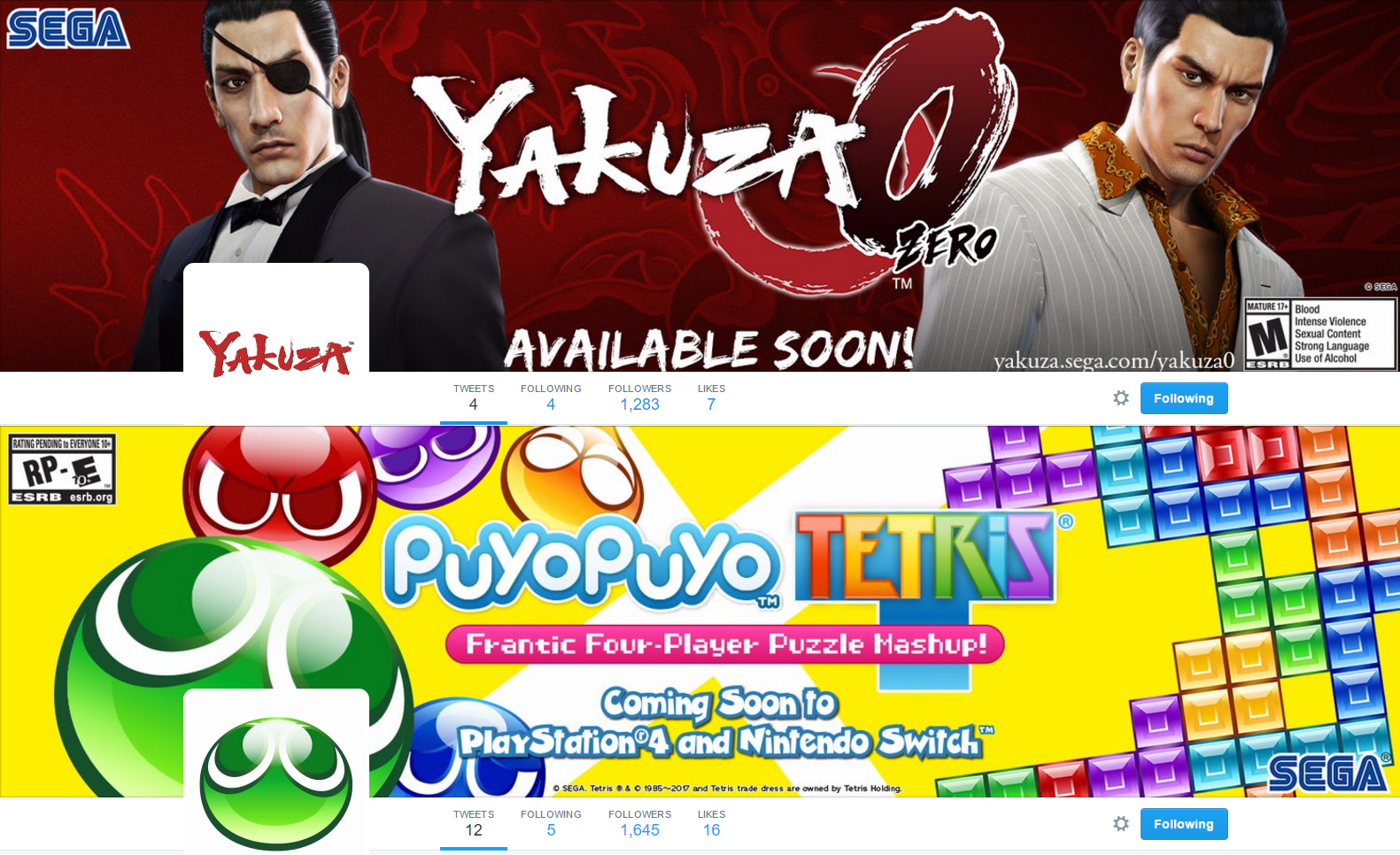 If you want to show your support, please follow these accounts to stay updated with both franchises, and maybe for the occasional fan engagement.

Slim Xbox 360 in danger of overheating?