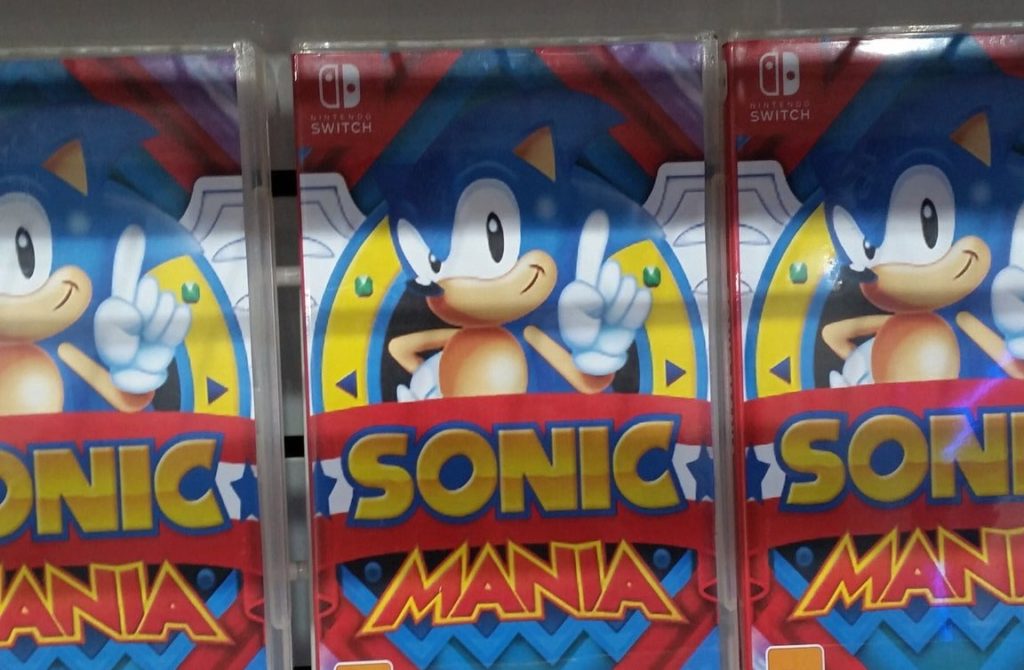 For those that are planning to buy Sonic Mania but are not keen to the idea of using online services to download it, you may be in luck. Recently Sonic Mania has been rumored to get a physical release for at least the Nintendo Switch version, according to reports from EB Games Australia. The game is “expected to get a physical release at this stage”, claims the official Twitter account. Furthermore, a Twitter user by the name of Adrian (@SuperAj3) posted an image of mock up Nintendo Switch cases for Sonic Mania, and when asking behind the counter about the game, they claim that the game is in the database.

However, nothing from SEGA has been officially stated as of this writing. Additionally, it’s unknown if other versions like those found on the PS4 and Xbox One will also get a physical release, and whether or not the physical releases will be available in other regions such as European countries or North America.