If there’s one thing that SEGA’s appearances at licensing expos love doing, it’s teasing us with information that we haven’t heard from SEGA’s PR. In this case, this year’s Vegas Licensing Expo had a promotional poster for a SEGA meeting that had various images of Sonic Forces and Sonic Mania:

One of those Mania images seem to be from a new zone that hasn’t been announced yet.

It seems that a brand new zone for Sonic Mania has been spotted at Vegas' Licensing Expo! (Thanks to @BionicBuzz for the picture) pic.twitter.com/GSpkjijjgs

It would bring the overall total of Sonic Mania zones to 5 (and counting). But that’s not all. Some tinkering of the image followed so we could get a better look: 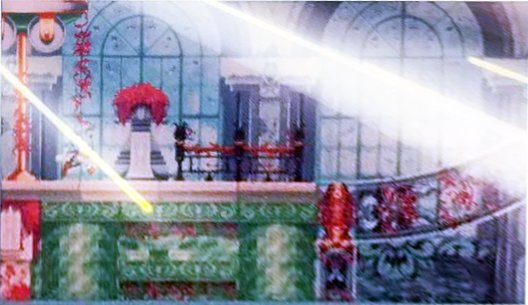 Whatever this zone is, we may find out more about it next month, at E3. We’ve already had the big E3-related Forces news (the Custom Hero gameplay/trailer) so this might be part of the Mania’s E3 news. It’s also very likely that an exact release date will be announced at E3, but we’ll see.

IDW Sonic 2018 Town Hall: The Freedom Fighters Will Not Appear In 2018, But “The Door Is Not Closed”