Vector Is In Sonic Boom

Today’s episode of Sonic Boom just aired. For the first time since the end of season one, a main series Sonic character has made an appearance in the Boom universe. Sort of. It’s Vector, but with context of the scene that he “shows up” in, it’s not really Vector.

For context, the scene that he appears in happens during a conversation between Dr. Eggman and a version of Eggman from an alternative dimension that can morph himself into different characters. Eggman calls him Steve, but he prefers to be called a name that refers to his shape-shifting ability. He then shows off his shape-shifting ability to remind him of this, changing into Metal Sonic, Shadow, and…Vector.

Still, it’s a 100% indicator that Vector does exist in the Sonic Boom universe. Unless Steve Eggman can somehow shape-shift into characters that don’t exist…

For those who are curious pic.twitter.com/A9NOY9ILKC 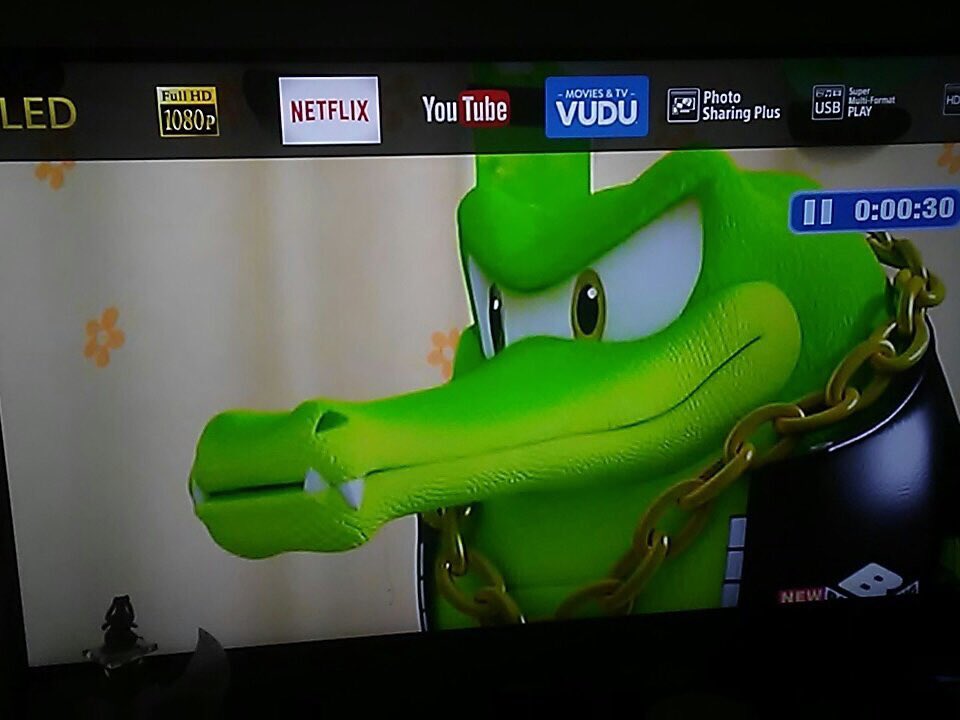 Here’s the Vector scene, if you want to see it:

EspioKAOS Gets Its Own Domain