Every day of SAGE, TSSZ will give you brief overviews of each booth’s amazing community content. Be sure to check back during the expo for more, and look out for Ryan Bloom giving each work a separate mini-review! You can play all games featured by heading to SAGE and clicking on the Games tab. 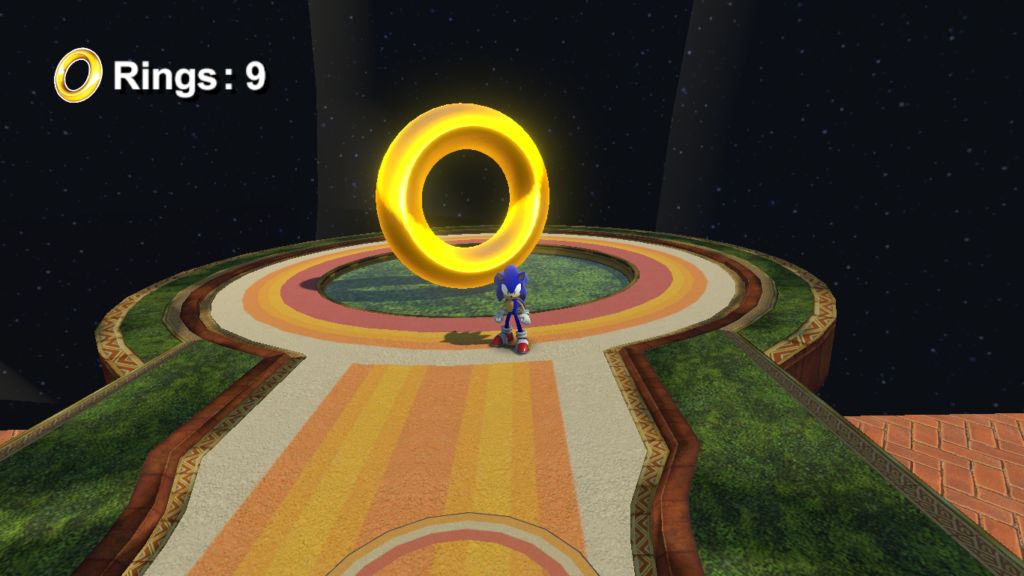 With SAGE having been part of the community’s nucleus for so long, more and more at SAGE we see titles that are sequels of previous fan works. Sonic Dash Remastered 3 falls in that category. Considered “early alpha,” players can enjoy 3D action in two stages: Tropical Resort, and Casino Park. There’s also a “Sonic League” mode that looks to be the beginnings of a soccer mini-game.

In addition to sequels, we’re seeing more “full versions” of fan games pop up. This title, marketed as a minigame, and “a new 2.5D experience”, Sonic, Tails and Knuckles are playable in new environments within Sonic 2’s half pipe special stage. There’s even a Metal Sonic race.

If you liked the hunting modes of Knuckles and Rouge in Sonic Adventure 2, why not give the exploration a try in 2D? That’s the gist behind Illias300’s SAGE entry. Here, players can switch between Sonic’s speediness and Knuckles’s climbing ability to find the keys to a way out. And if that doesn’t sound appealing, there’s a Chao mode too. Who doesn’t love Chao?

Free-for-all brawlers have become increasingly popular to showcase at SAGE. This one, from Sonic10Stronger, includes an incredible depth of modes, including Arcade, Versus, Team, Co-Op, Survival, and more. From there, you can choose from a wide roster of characters and plenty of Sonic stages of past and present to throw down. Players will enjoy mechanics similar to Dragon Ball FighterZ.

Sonic Metal Adventure combines Sonic Rush style 2D platforming and exploration with a bevy of special moves and environments straight from Dreamcast era Sonic. If you wanted to see how Emerald Coast or other Adventure-era stages translate into 2D, check this out. You can even play as Metal Sonic.