Typically SAGE is filled to the brim with Sonic fan games. After all, it is the Sonic Amateur Game Expo. This year however we’ve seen more original projects than ever before, one such example being Raion. Inspired by the Sonic series, Raion seems to be a quick and easy-to-play game for iOS devices. Recently we took some time to sit down with the game’s developer and chat about the project.

TSSZ: For starters, could you give us the lowdown on Raion and its gameplay?

A momentum-based platformer with a twist: Raion is forever being chased by the Okaku wave, a mysterious force intent on wiping out all of reality.

Raion is always running, all the player has to do is tap to jump. There is however a lot more nuance to the game than that, you’ll need to cleverly utilise momentum to access seemingly out of reach paths and reach the speeds needed to outrun the Okaku wave.

TSSZ: Could you tell us a bit about how the idea for Raion came about, and how the project got started?

Raion: Genesis Sonic games are our favourite games of all-time, particularly Sonic 3 & Knuckles. We have a retro gaming setup in our lounge and still complete S3&K regularly today. The mobile ports of Sonic 1, 2 & CD are phenomenal but we have always felt directional d-pad based platformers just don’t translate well to touchscreens. It’s difficult if not impossible to rock your thumb across the d-pad and all too easy to lose your positioning. Games like Geometry Dash, Robot Unicorn and other always-running games solved this by removing the d-pad altogether. Geometry Dash is probably one of our favourite mobile games but we always felt it was missing something critical that Sonic games were so good at bringing to the table: Momentum-based physics, high-speed and forking level paths.

We wanted to bring together these elements into one game. We’ve combined the simple, tap to jump controls and rapid replayability of Geometry Dash with the nuanced momentum-based physics, speed and time-sensitive jumps of the Sonic franchise.

Really, we made Raion first and foremost for ourselves, it’s a game you can pick up at any time and play for as little or as long as you like. The controls are simple but to master the game and find all the secrets takes a lot of practice and skill! It’s a mobile game built for speedrunning. 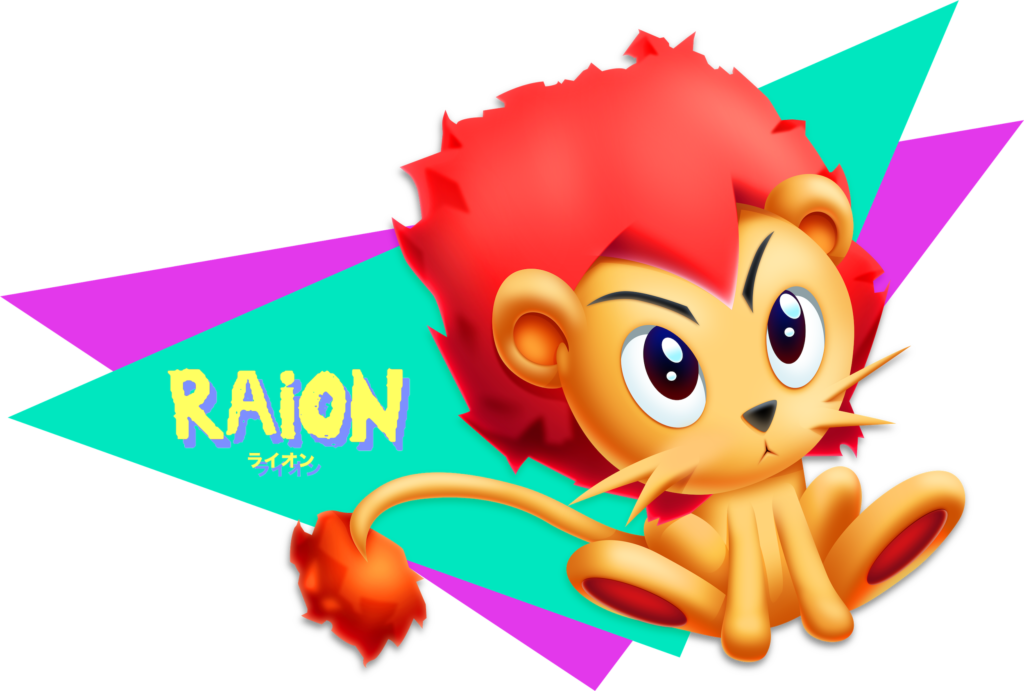 TSSZ: The game’s electronic soundtrack seems to be timed with the stages themselves. Who’s the mastermind behind these tunes, and what does executing this process look like?

Raion: That’s right! A lot of work went into the music so we’re really glad you noticed! We achieved this in two ways: 1. Animations and in-game events are synchronised with the soundtrack automatically and 2. Through a lot of play testing we found the fastest and most optimal routes in the game and designed the soundtrack around those so key beats and drops would hit as you perfected each section. The better you get at the game the more in-sync it feels, as a result mastering levels feels really rewarding!

There are two of us working on Raion now but all of the development, graphics & music were completed by our lead dev, Elliott.

Elliott: I have a background in sound design for film & television and have made apps for that industry in the past so I have a lot of experience with MIDI (a digital comms protocol for music), I drew upon this background for Raion. When composing the music I would make sure to create a few extra MIDI tracks and record silent notes intended to trigger events in the game (such as background animations etc.).

TSSZ: In what ways does developing a speedy platformer for mobile devices differ from something for consoles or PC?

Raion: This is the first time we’ve attempted to develop a speedy platformer on any device so I’m not sure we’re really qualified to answer that. But I will say that for Apple specifically App Review is a unique obstacle, it’s important to ensure your game works on all Apple devices and you don’t cross any lines or risk ending up with no platform!

TSSZ: Are there any hardships you’ve faced during development? How about any rewarding moments?

Raion: A few! We originally had a very exciting plan for Raion that had to be shelved in favour of the version you see today due to budget and time constraints. That’s very vague I know but we may still pursue this in the future so I’m not able to say much more about it right now.

Another issue was the launch of the iPhone XS a year ago, it seemed to introduce a number of frame rate issues across multiple apps and Raion happened to be one of those affected. We were going round in circles for months trying to solve the issue thinking it was us, we really were pulling our hair out! It wasn’t solved until an iOS update came from Apple earlier this year.

TSSZ: In terms of gameplay, can players anticipate any variety in characters, levels, and/or power-ups?

Raion: We can’t talk too much about secrets in the game (there are a few!) but there are certainly more characters than just our friendly lion cub Raion. Unlockable characters will each have their own unique ability, Miss Raion for example can double jump allowing her to reach hidden areas and alternate paths.

Each stage in Raion features unique mechanics, at launch there will be 10 stages and we’ll be adding more all the time!

TSSZ: Anything else you’d like to say about the project? When can fans expect to play, and where can they check for updates?

Raion: An exclusive SAGE 2019 demo of Raion can be played right now on iOS!

We’re hoping to launch Raion on the App Store before the end of 2019. The best way to keep updated on progress and a release date is to follow us on Twitter @raiongame. We love retro games, Sonic, speedrunning & Japanese culture so if that sounds like your kind of (Sonic) jam please join us!

TSSZ: Thanks for taking the time to chat with us today! Best of luck with SAGE this week, and Raion’s upcoming release.

Raion: It’s been our pleasure, thank you! 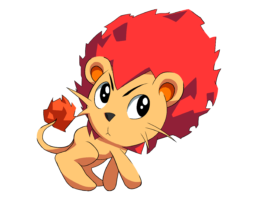