First 4 Figures has revealed pre-orders will open next week for a new statue in their NiGHTS Into Dreams line. 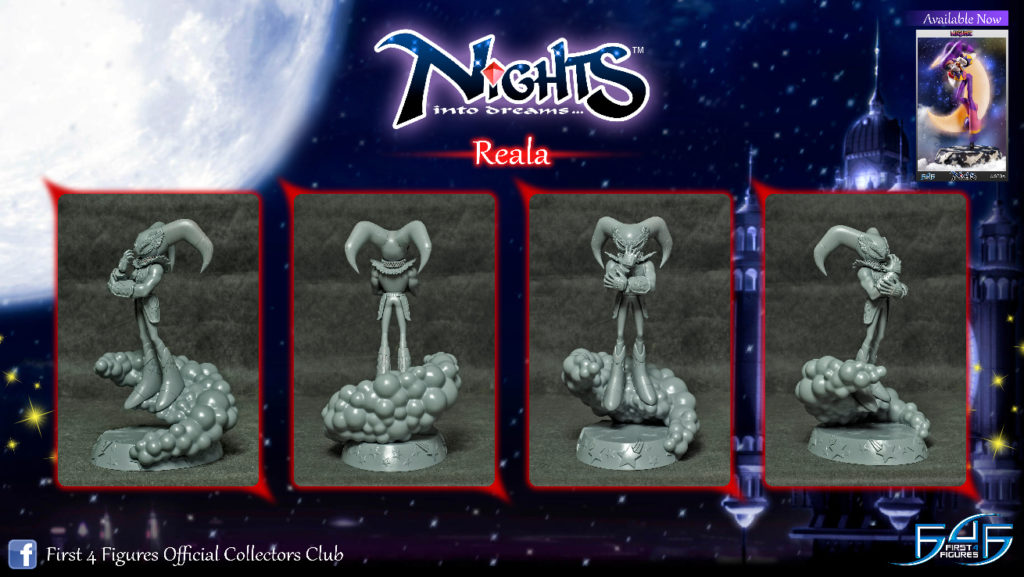 The pre-orders will begin next Friday, and likely at a similar price point as the original NiGHTS statue which, despite what the image above says, is sold out, despite its more than $200 price tag.

It is expected, though not yet confirmed, that there will be an even more expensive Exclusive variant to go along with the regular edition.

No Comments so far